Explore the world in these Chicago neighborhoods.

We’ve selected four of our favorite neighborhoods to indulge in culture, food, and more from around the world.

As soon as you set foot in Chicago’s historic century-old Chinatown neighborhood, you’re transported to eastern Asia. Wander around the streets lined with traditional souvenir shops, colorful architecture, and of course, lots of restaurants.

The Chinese American Museum of Chicago is the perfect place to start your discovery.

Located just north of the main Wentworth Avenue District, the Chinatown Square Mall has plenty of restaurants, café,s and shops. Try to spot your sign among the 12 Chinese zodiac statues.

Are you looking for a more relaxing place with some of the best skyline views in Chicago? Take a stroll in Ping Tom Memorial Park, a former abandoned rail yard transformed into a magnificent waterfront park.

If you’re looking for traditional dishes, Lao Sze Chuan is the place to be. Their Peking duck is some of the best in the country.

For families with kids, we recommend the conveyor belt sushi experience at Rotary Sushi.

Into baked goods? Make sure to get traditional mooncakes or baked pork buns at Chiu Quon, Chinatown’s oldest bakery.

Thirsty? Check out Oriental Tea where the boba teas and smoothies are as tempting as they come.

The ART Gallery represents international artists with the mixed flair of contemporary, traditional, and experimental styles.

And of course, no trip to Chinatown is complete without a visit to a traditional Chinese herbal store. There are many options—just pick one, walk in, and stock up on ginseng and other medicinal herbs.

Giant monumental Puerto Rican flags serve as gateways to this Humboldt Park neighborhood. They mark the boundaries of the Paseo Boricua, the cultural heart of the Puerto Rican community in Chicago.

The Paseo Boricua is a stretch of Division Street lined with vibrant coffee shops, stunning street art, casual Puerto Rican cafés, and much more. If you want to explore the area from a local perspective, book a tour with the Paseo Boricua Tour Company. 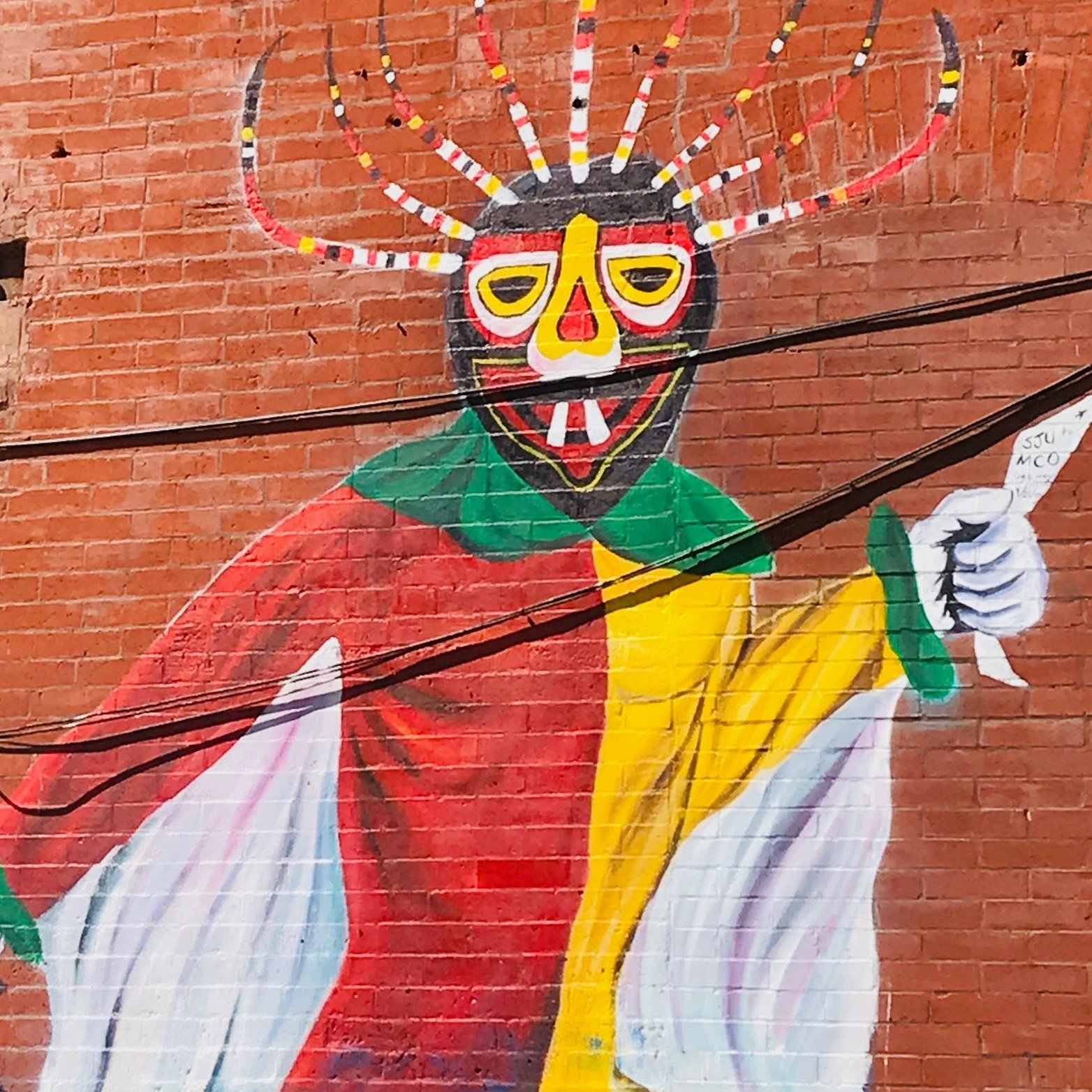 La Casita de Don Pedro is a living public art project celebrating the Puerto Rican nationalist leader after whom it is named. It includes a public gallery, garden, and a performance space.

Both La Bruquena and Papa’s Cache Sabroso are perfect spots to dig into a jibarito, a plantain-based dish that was actually invented in Humboldt Park.

Puerto Rico has a great coffee and pastry tradition, so you’ll have no problem finding a new favorite coffeeshop in this neighborhood. Like Cafe Colao, for example, which also specializes in Puerto Rican sandwiches.

An old laundromat was transformed into a rotating marketplace of local artisans by the Puerto Rican Cultural Center. The purpose of the Mercado del Pueblo is to help small business owners launch their careers and to bring more people to Paseo Boricua.

The DANK Haus German American Cultural Center is a good place to start exploring. The DANK Haus’ mission is to preserve and promote German culture, heritage, and language through exhibits, events, and cultural & language classes.

The DANK Haus is also the new home of the iconic Brauhaus restaurant that had to close its doors in 2017.

Four skilled butchers with rich heritages in the craft serve up housemade sausages at Gene’s Sausage Shop.
Since 1978, International Fashions by Ingrid has specialized in traditional women’s apparel imported from Europe and from around the world. This is the place to find your perfect outfit for a German beer fest.

Apple Fest Is This Weekend!

Are you ready to bring in Fall 2022? If you are, Apple Fest is the best way to get into the Autumn spirit! This year marks the 35th Annual Apple Fest at Lincoln Square. There will be food, beverages, entertainment, and obviously apples. This free, family-friendly event brings the community together to enjoy various local… Read more » Chicago FestivalsEventsThings To Do In ChicagoThings to do this Week

Lincoln Square Ravenswood Chamber of Commerce presents it’s annual Winter Brew Fest. The event will take place on January 26th at DANK Haus German American Cultural Center. They will be grouping the day in two sessions (afternoon & night), with tickets ranging form $10 – $30. You can purchase tickets for the afternoon session from… Read more »