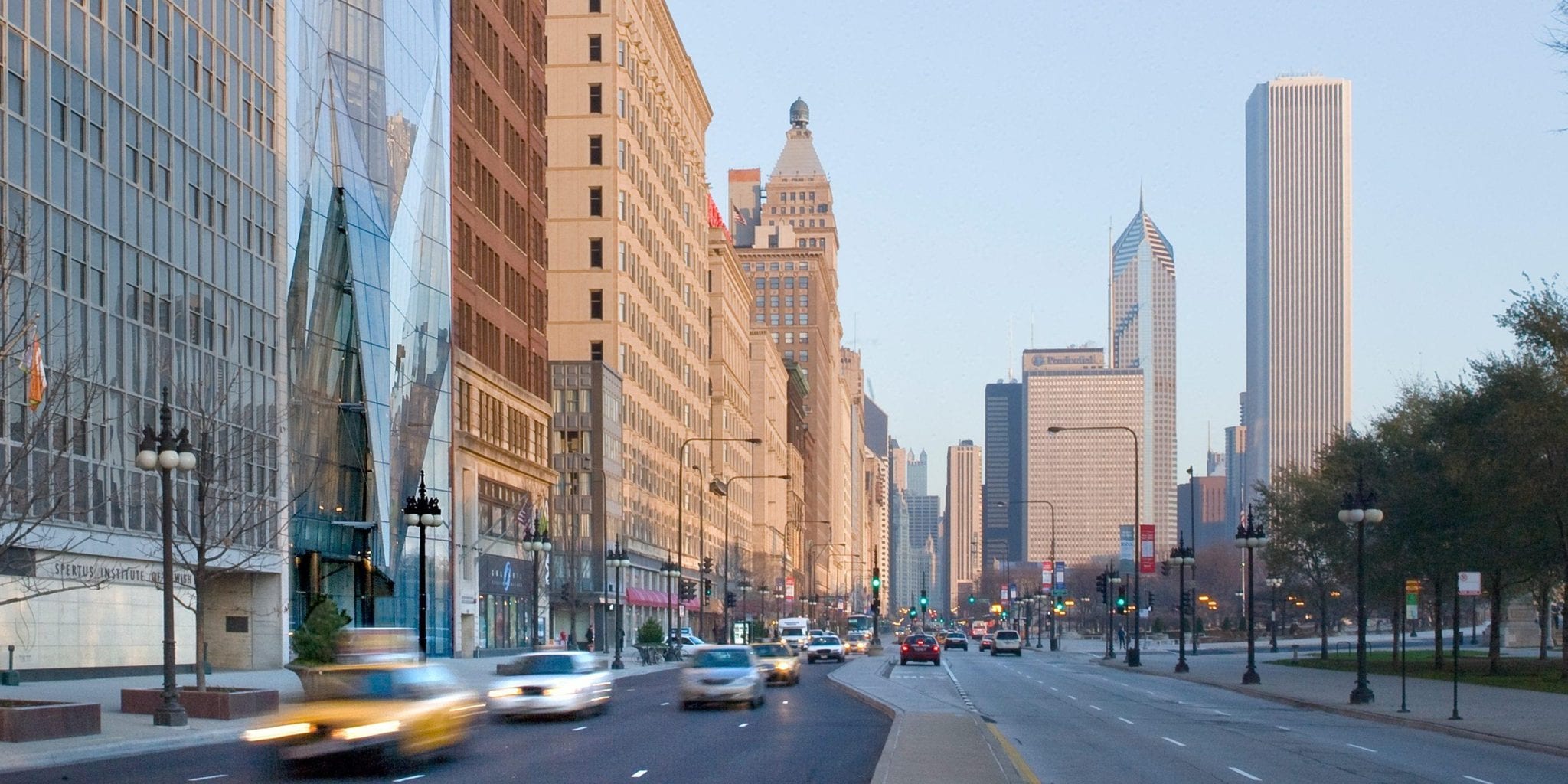 Come learn with The Chicago Architecture Center by participating in their new three-part series of programs!  See Like an Architect is hosted by noteworthy Chicago designers to improve your eye for architecture.

Explore the timeless basics in the nature and communication of architecture. This series, influenced by Vincent Joseph Scully Jr., continues with three powerful and exciting explorations of an architectural worldview.

Vincent Joseph Scully Jr. was a talented professor and author who’s known for over 60 years of leading lectures at Yale University. He encouraged several students to follow a wide range of career paths.

Scully’s courses attracted even those with no interest in architecture. He made learning about the built environment available, exciting, and essential for everyone. The CAC would like to encourage series attendees in the same way as Scully.

This fast-paced series will be led by Yale alumnus and former Scully student Reed Kroloff, a nationally known commentator on architecture. Kroloff has worked as editor in chief of Architecture. This architectural magazine became the leading in the nation under his leadership. He is currently dean of the Illinois Institute of Technology College of Architecture.

Numerous admired guests from the broader Chicago design community will be joining the series as well. In a new, vibrant format, this series will celebrate Scully’s love of a multitude of styles and forms. Take a look at all three parts:

A thought-through design makes its point straightforward and effortless. It requires an understanding of the essence of shapes and their interactions.

It takes confidence to create work outside the norm and an ability to center the attention of the visitor.

Lynch is co-founder of Brininstool + Lynch. His work has been featured in multiple books on architecture and articles in design periodicals. He has directed designs that range from high-rise and corporate headquarters to film and museum facilities.

Traveling the admired avenues and boulevards of Chicago provides this rhythm and repetition master class.

Learn why people are conditioned to identify patterns, and learn the techniques that architects use to make buildings look and feel “right.”

Sexton is co-founder of Krueck Sexton Partners. In addition to design leadership, Sexton is responsible for establishing and maintaining good relationships with consumers, partners and the wider community of the organization.

Wolf is a design partner in the Chicago Office of Studio Gang. She has experience in the design of public spaces and residential towers. She has led many of the studio’s award-winning projects.

Reading buildings is frequently an analysis of relationships that interlock. Architects will zero in on the success of projects almost as if they had a sixth sense.

Size and proportion lie at the root of the matter, more often than not. Like an experienced architect, you’ll learn to break down and evaluate designs.

This series takes place Tuesday, May 4 at 6PM central time. Reed Kroloff hosts this series and is accompanied by architect Carol Ross Barney.

Barney is founder and design principal of Ross Barney Architects. She works on civic space design. She recently worked on designing the Chicago Riverwalk and other projects including CTA Cermak-McCormick Place.

This MasterClass Series will be hosted on Zoom the first Tuesday in March, April, and May. Participants will receive a link from Zoom with details around 3 hours before the start of the program.

A discount will be applied at checkout if you purchase tickets for all 3 events! Get your tickets now!